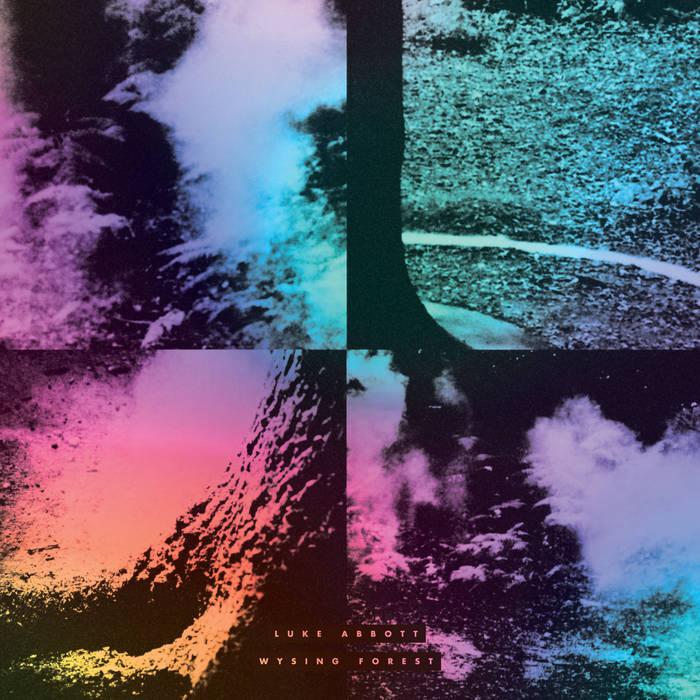 Four years of slow-burning success on from the rolling primal rhythms and joyous arpeggios of his 2010 debut album Holkham Drones, Luke Abbott makes a bold return to the Border Community with his sublime second album offering ‘Wysing Forest’.

Named after the Wysing Arts Centre in Cambridgeshire who hosted Luke as their first ever musician-in-residence over a six week period during the winter of 2012, the album comprises a series of improvised live recordings, edited and compiled after a period of after-the-act reflection into one rapturous movement. The finished article’s 52-minute duration may have been chopped into nine track-sized chunks for its official album release, but this is most definitely an album which is greater than the sum of its parts, designed to be listened to in one immersive go.

“‘Wysing Forest’ has a very particular arc to it an the tracks only make sense in the context of that arc,” Luke explains. “Structuring the album to work as a whole was quite a challenge, almost more of a challenge than making the music, but I think I’ve ended up with something that has a kind of internal logic.” And though only a pair of tracks – ‘Free Migration’ and ‘Highrise’, together forming the subtle peak that marks the mid-point of the album – approach ‘Holkham Drones” idiosyncratic lumpen danceability, it is thanks to Luke’s perfectly judged elegant transitional dynamics that neither piece – although as dancefloor-directed as anything he has ever done before – feels out of place amongst the album’s more mellow moments.